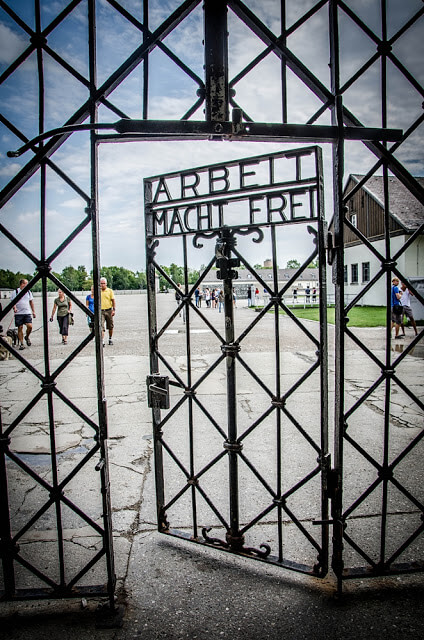 Unfortunately not everything about Germany is wonderful and exciting. On my last days in Munchen I decided I couldn’t leave without visiting the Dachau concentration camp, which lies only 12 km away.

The KZ Gedenkstätte is free to visit, you only have to pay for parking (3 EUR per car) and for the audio guide which I totally recommend as it explains a lot more than the different information boards do.

Dachau means over 200.000 prisoners, out of which 41.500 were murdered before the American troops liberated the survivors on April 29th 1945.

The memorial site was established 1965 on the initiative of and in
accordance with the plans of the surviving prisoners who had joined
together to form the Comité International de Dachau.

Upon stepping through the entrance gate, one can see the appeal courtyard, where all prisoners where gathered daily for the appeal.

One of the first things the visitors sees before entering the Memorial Museum is the monument designed by the Yugoslavian artist and camp survivor Nandor Glid. The inscription in many languages reads: “May
the example of those who were exterminated here between 1933 and 1945
because of their fight against National Socialism unite the living in
their defense of peace and freedom and in reverence of human dignity.”

The monument lies in front of the entrance to the Jourhouse, the visitor being walked through the same path the prisoners took when arriving to Dachau for the first time.

The silence which reigns in the museum is only interrupted by the occasional guided tours in which the guides explain to the visitors the history and the horrors of the concentration camp.

After walking out of the museum, the tour leads to the barracks which were rebuilt for memorial purposes, showing the evolution of the interiors of the barracks during the camp’s history in the years 1933-34, 1937-38 and 1944-45.

Originally designed to host 6.000 prisoners, on the day of the American liberation, the soliders counted as many as 30.000 prisoners being held in the 34 barracks.

The guards at the camp had become so cruel, that they would use any reason the beat up and mistreat the prisoners. So little reason as a fingerprint on one of the stools or cabinet was enough to get oneself beaten and abused by the SS guards.

On the place where the 34 barracks were situated you can only see the stone foundations.

Behind the barrack’s foundations one can see the “Mortal Agony of Christ” chapel from 1960, with a very unusual cross.

Being not only a concentration camp for jews, today the memorial houses other religious memorials asides from the Catholic one: the Jewish Memorial from 1967…

…the Carmelite convent, where nuns see it as their duty to “offer prayers of worship and atonement at this sight of immeasurable suffering and inhuman atrocities” (source).

… the Church of Reconciliation from 1967 and a Russian Orthodox church.

In the back of the Memorial grounds, one can find the original fencing system. No prisoner was allowed to step on the 6m wide portion of grass near the fence. If they did, they were immediatly considers fugitives and were shot. Guards used to push prisoners on the gras on purpose just to be able to shoot them.

Behind it one can find the crematorium…

Although a very disturbing experience, I believe that everyone should visit a concentration camp in their lives. It will definetly help you understand the horrors created by mankind and hopefully make us bettter people which prevent such things from happening in the future. 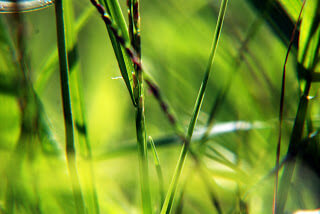 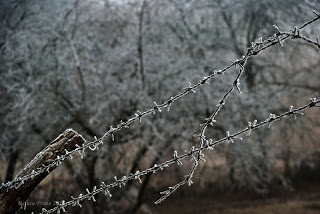 Winter is on its way 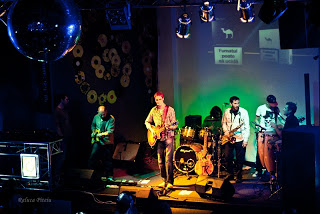