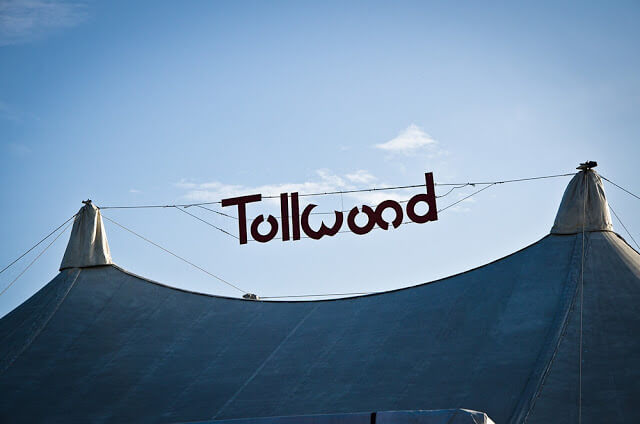 This is the first article in a series I called “Memories from München”. Since I took a lot of photos in the 5 months spent in Germany, I will post in this series the photos as I will have the time to edit and select them. So let’s start with the first episode….

With the motto Beautiful views – nice prospects, the festival has offered the public a whole month of fun and entertainment.

This year’s edition offered 220 international artisans the opportunity to showw of their products, including fair trade textiles and handicrafts, on the “Market of Ideas”.

Besides that, over 50 stalls offered the visitors food from all over the world. All food sold at Tollwood was 100% organic. Besides that, there were a lot of beer tents and gardens, where they served the traditional additive-free Bavarian beer.

One specific stall caught my attention – they were selling coconuts. 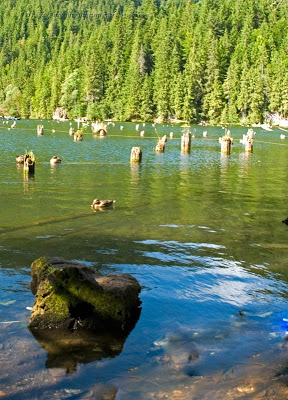 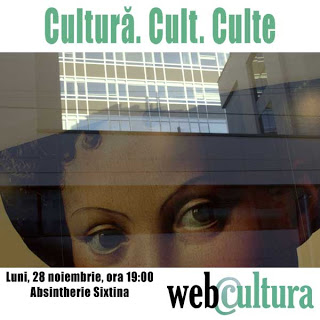 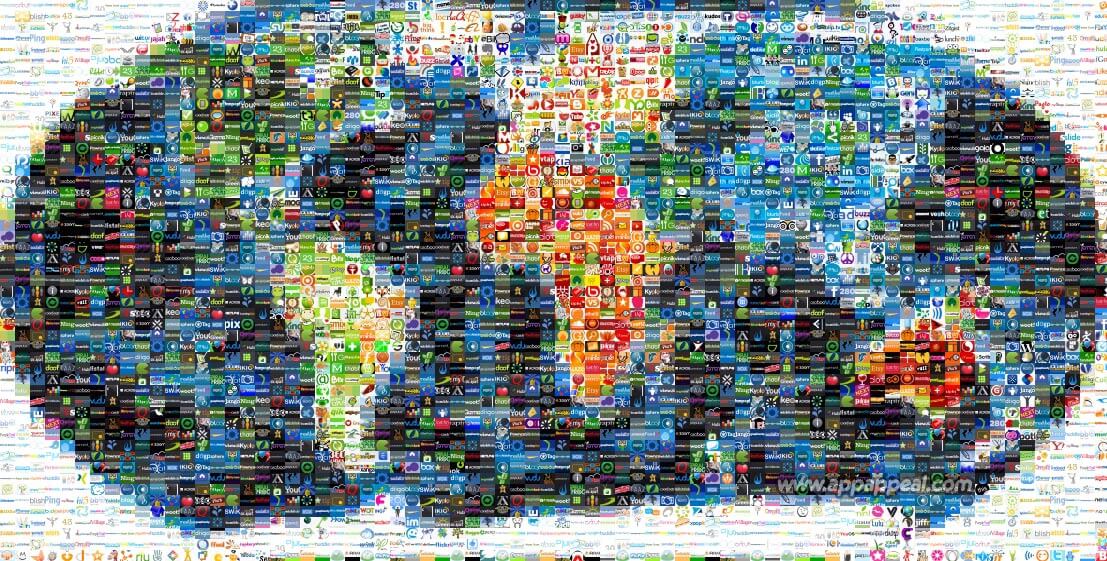