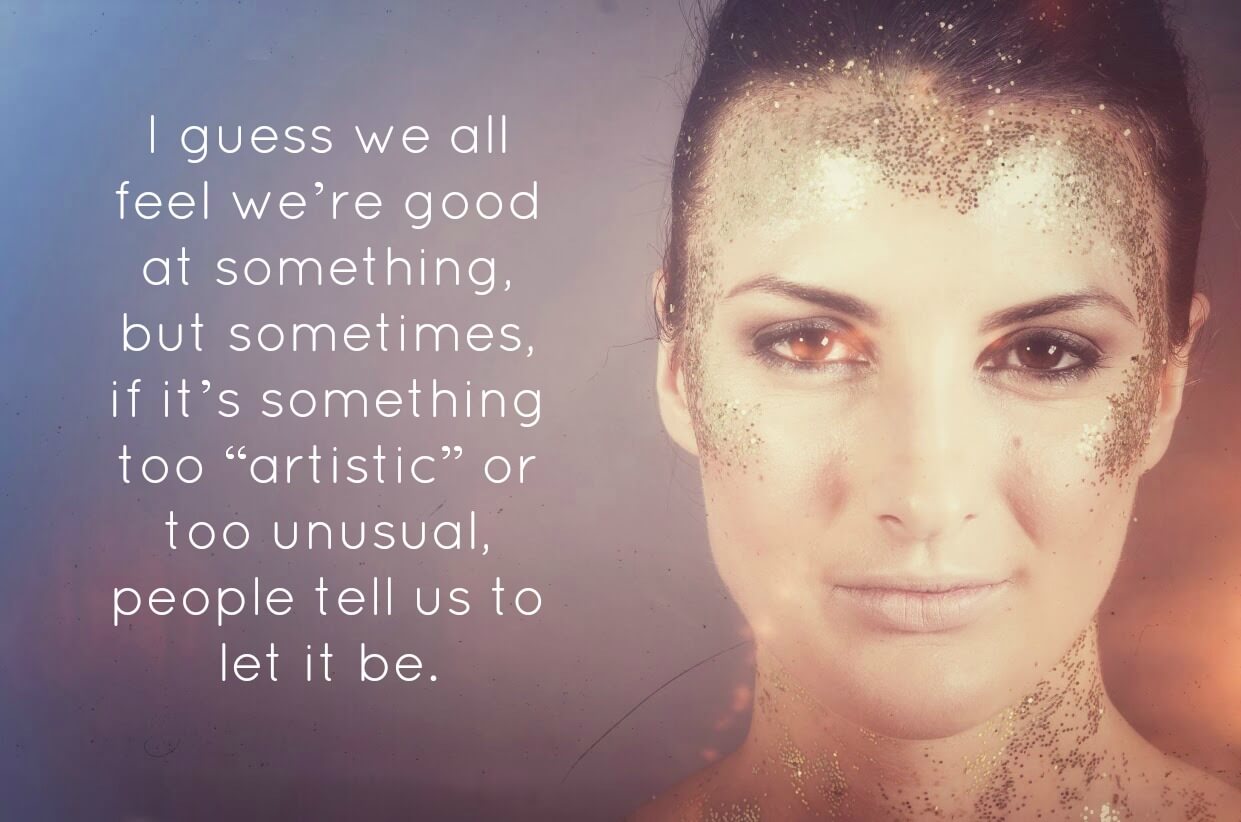 Joanna and me attended high school and university together. And I have to admit, I wouldn’t have said in high school she’d end up doing music. I always knew her as the sporty type, as she was a swimmer and she also practiced other sports. The first encounter with Joanna Kaze, the musician happened in 2011, when we organised together a concert for the Romanian equivalent of Valentine’s Day in a small local coffee shop, Stripes Caffe. And last year I had the pleasure to help Joanna with her EP cover. But I’ll let her tell you more about her music. 🙂 Enjoy!

Hi Joanna, and congratulations on your new EP release. I would like to start off by inviting you to tell us a little bit about yourself (for the introduction).

Hey! Thanks for having me! Always funny to talk about myself…as my Twitter description would say, I’m a former chlorine sponge that is currently a maker of music. Truth is, I was always a maker of music, but got sidetracked for a while for numerous reasons. Shouldn’t serve as an excuse, because I have none, but I’ve been writing songs since I was in kindergarten. And I’ve tried writing them in several languages, like italian,german, afrikaans and english, before deciding that english is my favorite language to write in, but afrikaans is my most honest one.

So, let’s move on to some more intersting questions: Why music?

I guess we all feel we’re good at something, but sometimes, if it’s something too “artistic” or too unusual, people tell us to let it be. Deep inside though, we do know what it is that will make us love what we are doing. My thing is music.
Do you write your own music? Tell us a little bit about your creative process.

I only sing what I write in terms of text, and compose in terms of melody. On very rare occasions, like the Afrikaans poem ‘Die Kind’, I feel like using someone else’s words because I feel it is something that needs to be heard. But usually, if I can say it, why do I need someone else to say it for me? Why would I need a prefabricated song written by someone who doesn’t know how my inside looks like. I know it best, so it’s only logical it should be me to tell it.

Ideas can be anywhere and everywhere. I even wrote a song about a fly hitting a window continuously once, that goes “ …20 eyes and for nothing”. People loved it and gave the lyrics really deep meanings. But that’s great, because I don’t spell things out on purpose, I like everyone to be able to give it their own interpretation too. My process is usually pretty fast. Good lyrics happen in under 20 minutes and a good melody even faster. Of course, this doesn’t mean I have a new song every 30 minutes. The time between going from lyrics to melody can vary,as I sometimes need days to be sure what it has to sound like in my head.

Where do you like to write music? Do you have a favourite spot?

I like quiet. I work best in quiet places or in places I can focus. I love writing in nature but I prefer closing the door to my room and writing in there. Kinda being in a writing box and only coming out when I’m done.
What music do  you usually listen to? Who are your favourite singers/bands?
I tend to listen to anything and everything, provided it has a proper melodic line. Those “oontz oontz” noises are just noises to me, they can’t really be defined as music and I can’t listen to them either. I grew up mainly listening to opera, Mary Poppins, The West Side Story, Disney music, Queen and the Spice Girls. That was all before the age of 10, but it has definitely influenced my ears. Right now I love listening to Sigur Ros, The Prodigy, London Grammar and quite a bit of indie music. I really like the size of the music Sigur Ros make and the power that The Prodigy put in it.
What inspires you?
Anything. I don’t even know what inspires me until it does.  I was once staring at a picture and was so fascinated by the look  in the eyes of the person in that picture that I wrote a song about it. Or like I said, the fly slamming into a window. What is your music all about?
Right now, it’s about getting what’s on the inside, out. My music sounds like what I am, if that makes sense. Sometimes dark, sometimes funny, sometimes immense, sometimes incomprehensible…a lot of things. That’s why the music someone makes, will change in time, we don’t stay the same. I always want my music to have a message. I’m not saying writing about breakups and making up is in any way less important, but so much has been written about that, that I don’t feel like I should add to it.

I tend to pick topics that have been less debated and hope that if someone listens to my lyrics, they will get something from it.

How would you describe the Cluj/Romanian musical scene? Where does Joanna Kaze fit in?
Like most things in a smaller city, a smaller country…limited. There’s only so much you can do and only so much that will be accepted. To be honest, by the age of 3 I knew the day would come where I will have to go someplace much bigger and more vast. That day is here. That’s why, as much as I appreciate this city, for everything that is has and everything that it gives, maybe Joanna Kaze needs to go somewhere else to be Joanna Kaze. I might also be wrong, but right now, I feel like I need more options.
You told me about recording your EP in London. How was it different from working with local producers?
With the risk of sounding conceited: those people really know what they’re doing. There is so much music being made in London, that in order to just keep up with the competition, you need to improve your game constantly. Maybe that’s what we need here too, more competition.
What was the biggest challenge in your musical career so far?
I think like with everything, to keep going. To ignore any negative commentary and just keep doing what you know you are supposed to do. Someone is always trying to convince you otherwise, so sticking to your plan can sometimes be hard and not giving into that latency that causes you to stop.
How about the greatest accomplishment/joy?
Every time someone genuinely tells me they like my music. It’s the greatest thing you can hear. And one of my most unexpected things was to have my only Afrikaans song on the album of a pretty huge South African musician. I mean…the girl from Transylvania…in South Africa. Even just considering the distance would be an accomplishment.
What are your future plans? 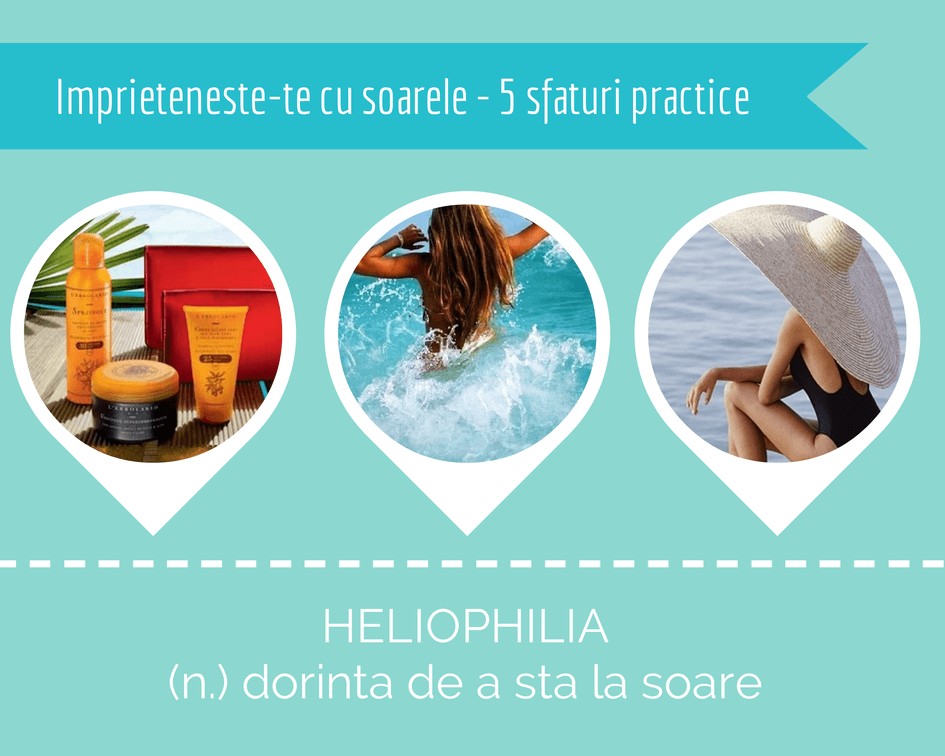